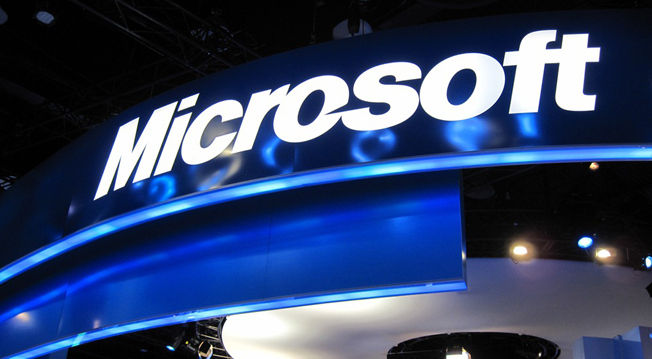 Priced at $899 apiece the tablets have faster processors with higher computing powers compared to Surface RT tablets that sell for roughly half the price.

Microsoft, which has had several disastrous forays into the hardware market with the exception of its gaming console Xbox, entered the table PC market in October last year with its Surface range of devices.

According to preliminary reports Microsoft’s Surface tablets have not been having a very good outing in the markets, and analysts are not expecting much when the company announces its fourth results on Thursday.

Sales of the Surface tablets and other devices will also be revealed then.

Meanwhile Brent Thill of UBS has halved his fourth quarter estimates for the sales of Surface. He now expects sales to be about 1 million, compared to his earlier estimate of 2 million units, he told the New York Times.

Apple’s iPad, which made its debut in 2010, sold about 3 million nits of its iPad 4 in the fourth quarter.

The world’s largest software company may have mistimed its entry into the tablet market, coming as it did at a time when Apple devices are top of the mind while Samsung’s Galaxy range of tablets are swiftly moving off the shelves.

Google and Amazon with their Nexus and Kindle range have brought in the price factor into the segment that was hitherto being sold on the basis of features on offer.

Interestingly Josh Brown of Fusion Analytics said that Microsoft had no business being in the hardware business.

“The public is not clamouring for a Microsoft products,” he told The Daily Ticker. “I don’t know if the Surface launch accomplished anything other than ‘hey we’re in this business now.’”

RIMM needs a strategic partner after it launches its BB10