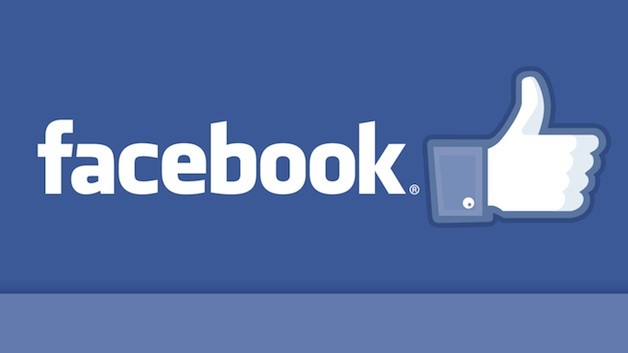 Social networking giant Facebook Inc(NASDAQ:FB) would be shutting down controversial ad feature which led the firm to a legal tangle over privacy issues.

The program that is called Sponsored Stories would be shut down on April 9. Users who do not wish to have pictures or names utilised in ads would find the change quite cosmetic.

Launched by Facebook in 2011, the program was intended to create social endorsement for ads.

In case a Facebook user liked a particular product or managed to check in to a restaurant, the action would be appearing as advertisement in friends’ Facebook news feeds.

The feature led to filing of lawsuit alleging the firm of violating privacy rights of minors through publishing of likes as well as profile pictures in ads without consent.

The U.S. district judge finally settled the case for $20 million to be paid by the firm.

A reason for high valuation for Twitter Inc(NYSE:TWTR) is the growth aspect. Most analysts estimate that the company revenues would be growing at about 70% CAGR from 2013 through 2015 whereas Twitter’s EBITDA would grow at 150% CAGR over the next two years. But, the error to these estimates may be huge considering the firm’s short history.

The present userbase of the company is about 230 million vis-a-vis total internet users of 2.4 billion. This indicates huge opportunity for growth as also the number of internet users would grow to 3.5 billion in 2017.

On the other hand, Facebook has about 1.2 billion monthly active users, which is about 50% of all Internet users.

Besides this, the Smartphone usage would grow to 3.7 billion in 2017. Twitter’s short format is very well suited for smartphones and this may lead to the company capturing huge chunk of the smartphone user market.

Twitter is also increasingly becoming a source for user engagement on mobile as users are turning to the platform as a source of real-time information tailored to individual interests.

The firm’s revenues may improve through targeted ads, i.e based on demographics as well as user interest.

Although the firm has many avenues for growth but it would largely depend on how well its management executes various opportunities available.